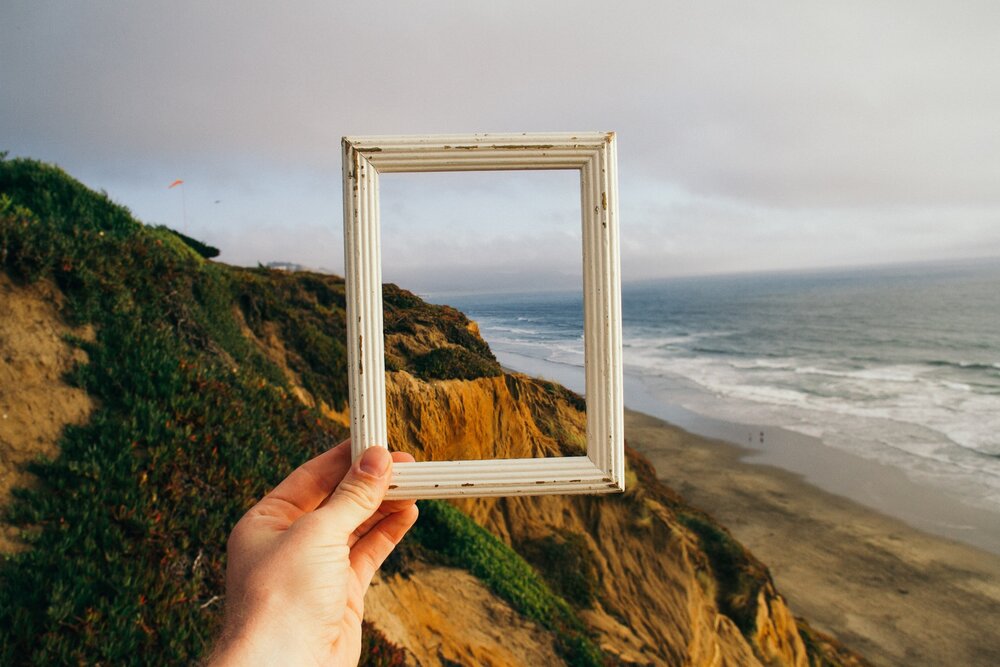 How to use images in websites

The graphics you use in your Web page should be in a format that the major operating systems recognize. Presently the two most widely used formats are Gif and JPEG, with PNG gaining in popularity.

More than 80% of people are using 24 by 32 bit monitors, which is significant increase compared to the 50% usage 2002. The trend is definitely toward “True Colour” in which any of 16miliion colours can be used.

Using smaller images is key to faster downloads, however compressing the image also works as a second option. There are three popular compression methods: LZW (for GIF images), JPEG, and PNG. LZW is good for computer generated art like logos, rendered text and other images that have large areas of single colour. JPEG, on the other hand, is better at compressing photographs and other images that have may different colours. The drawbacks for LZW is that it used to be patented (until 2004) and developers had to pay royalties on the software that used it (This is one of the principle reasons that PNG was developed), and Gif images are limited to 256 colours. JPEG’s drawback is that its compression information takes up a lot of space and it’s simply not worth it for smaller images, also it’s a lossy compression – permanently eliminating details in order to save space. Uncompressing the image will not restore the lost data.

You can take advantage of transparency by using complex layers and making one image move behind another, also you can give an image a non-rectangular outline, adding visual interest on your pages. GIF and PNG allow transparency but JPEG does not.

‹ Next  |  Previous ›
We use cookies on our website to give you the most relevant experience by remembering your preferences and repeat visits. By clicking “Accept”, you consent to the use of ALL the cookies.
Cookie settingsACCEPT
Manage consent

This website uses cookies to improve your experience while you navigate through the website. Out of these, the cookies that are categorized as necessary are stored on your browser as they are essential for the working of basic functionalities of the website. We also use third-party cookies that help us analyze and understand how you use this website. These cookies will be stored in your browser only with your consent. You also have the option to opt-out of these cookies. But opting out of some of these cookies may affect your browsing experience.
Necessary Always Enabled
Necessary cookies are absolutely essential for the website to function properly. This category only includes cookies that ensures basic functionalities and security features of the website. These cookies do not store any personal information.
Non-necessary
Any cookies that may not be particularly necessary for the website to function and is used specifically to collect user personal data via analytics, ads, other embedded contents are termed as non-necessary cookies. It is mandatory to procure user consent prior to running these cookies on your website.
SAVE & ACCEPT
Scroll to Top